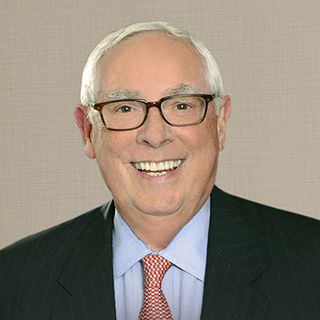 Ben serves on the Appellate Judicial Nominating Commission of Maryland and has previously served on the Judicial Compensation Commission of Maryland and the Review Board of the Attorney Grievance Commission. He is a past member of the Board of Governors of the Maryland State Bar Association and is currently serving as Co-Chair of the Maryland Legal Aid Bureau’s Equal Justice Council. Ben represents clients in appeals and business, antitrust and contract disputes and is also an accomplished mediator and arbitrator. He is a member of ADR Maryland, an elite panel of Maryland attorneys who serve as alternative dispute resolution neutrals.

Rosenberg Martin Greenberg, LLP is pleased to announce the election of five of its attorneys as partners of the firm, effective September 10, 2020. The new partners are R. Kelvin Antill, Adam D. Baker, Jamar R. Brown, John A. Carpenter, Jr. and Jeffrey M. Lichtstein. “I am very proud of our new partners, all of whom are exceptional people and highly…