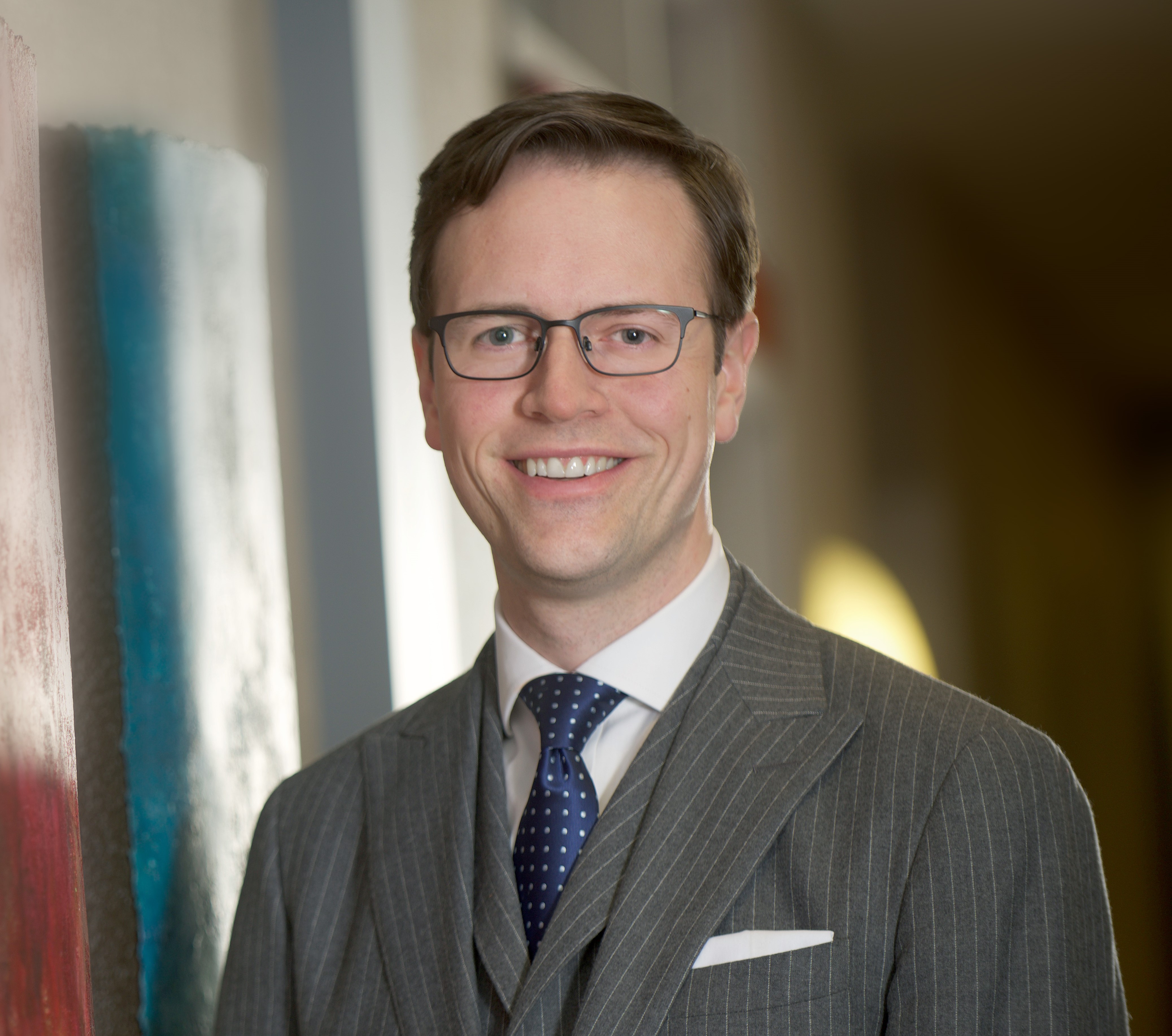 Adam is a partner in the Criminal Defense and Investigations and the Litigation groups. Since joining the firm in 2015, Adam has focused on commercial litigation and white collar criminal defense. Prior to joining RMG, Adam served as Assistant State’s Attorney for the Baltimore City, where he investigated and prosecuted organized crime, and violent repeat offender cases in the Circuit Court for Baltimore City, while assigned to the Major Investigations Unit. Prior to that, Adam served as an Assistant State’s Attorney for Montgomery County, where he litigated cases in the District and Circuit Courts for Montgomery County.

Adam is a 2008 graduate of the University of Baltimore School of Law, and obtained his undergraduate degree from Montana State University in 2004. He is admitted to the Maryland State Bar and the U.S. District Court for the District of Maryland, and the United States Court of Appeals for the Fourth Circuit.  Adam also appears frequently on television and radio news programs as a commentator on legal issues and events.