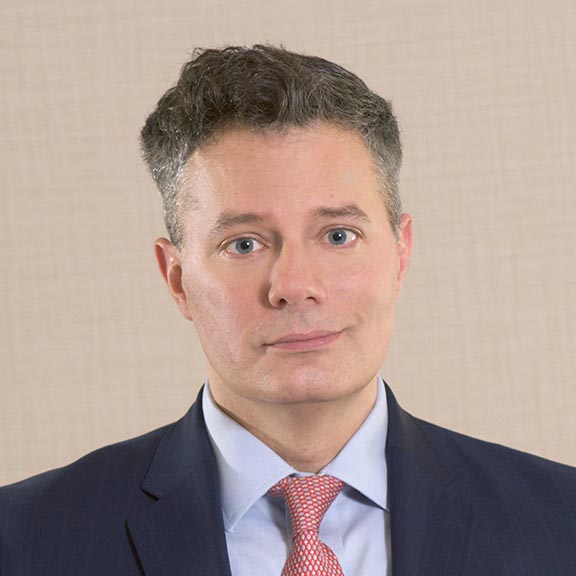 Josh is a partner in the firm’s Litigation department and does most, but not all, of his work in the Bankruptcy and Creditors' Rights department.  His typical clients include banks, finance companies, private equity groups, commercial landlords, debt investors, private lenders, bankruptcy trustees, and all other manner of secured and unsecured creditors. Josh represents his clients in connection with negotiating and acquiring (or selling) debt, loan workouts, bankruptcies, foreclosures, judgment executions, commercial collection matters, and related litigation.  In the same vein, Josh can handle the “front end” of lending transactions as well, and is adept at drafting all manner of financial agreements.  In addition to the foregoing, Josh has his hand in a variety of other matters, from drafting by-laws for a condominium association to taking an easement dispute to the Court of Special Appeals to recovering a jury award on a wage dispute.  In his limited spare time, Josh enjoys spending time with his family, crushing games on his X-box Series x and PS5, reading, collecting comic books and roleplaying games, chasing big gains in the gym, and being teased mercilessly for all of the foregoing.

Prior to joining the firm, Josh was an associate at Shapiro Sher Guinot & Sandler where he represented debtors, creditors, and trustees in bankruptcy matters involving complex bankruptcy litigation, commercial reorganizations, and creditors’ rights. Additionally, Josh has a background in commercial litigation as well as corporate matters including securities litigation and multi-million dollar transactional work.

Prior to becoming an attorney, Josh had a wide range of experience both on, and off, the beaten path. From being the cellar man of a busy London pub in charge of the maturation of ales to a post and beam carpenter for historic homes to a computer technician at the Bienecke Rare Book & Manuscript Library of Yale University, Josh has seen and done much. As a result, he brings a broad focus to his practice, implementing his experience “outside of the box” to craft creative legal solutions to his client's problems.