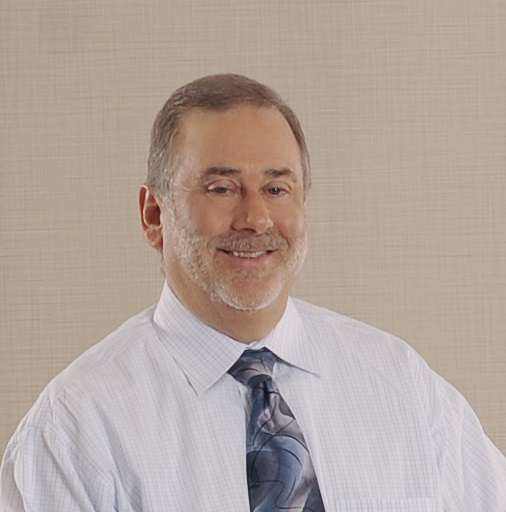 In his previous role as co-chair of the Creditors’ Rights Department, Lou has represented secured creditors, including some of the largest banks and other commercial lenders in the country, in bankruptcy, commercial litigation, foreclosure and workout matters for more than 30 years. In bankruptcy cases, he regularly represents lenders in cash collateral proceedings, relief from the automatic stay proceedings, discharge litigation, 363 sales and confirmation of reorganization plan issues. He has represented financial services institutions in bankruptcy cases in Maryland, Virginia, the District of Columbia, Delaware, Illinois, Florida, New Jersey, New York, Ohio, Pennsylvania and Massachusetts.

Lou also regularly represents lenders in commercial loan restructures, commercial litigation, foreclosure proceedings and secured creditor sales. He has represented financial services institutions in a substantial number of lender liability and fraudulent conveyance actions. In one of these cases, which he successfully argued on appeal before the Supreme Court of Virginia, his efforts resulted in the establishment of very favorable foreclosure law to lenders in the Commonwealth of Virginia. In a successful appeal before the United States Court of Appeals for the Fourth Circuit, he helped to establish very favorable law for debt collectors governed by the Fair Debt Collections Practices Act. Lou has lectured and given numerous seminars on bankruptcy, workouts, consumer laws and related issues for various organizations including MICPEL and the National Business Institute. He is also a member of the Bankruptcy Bar Association for the District of Maryland, Inc.